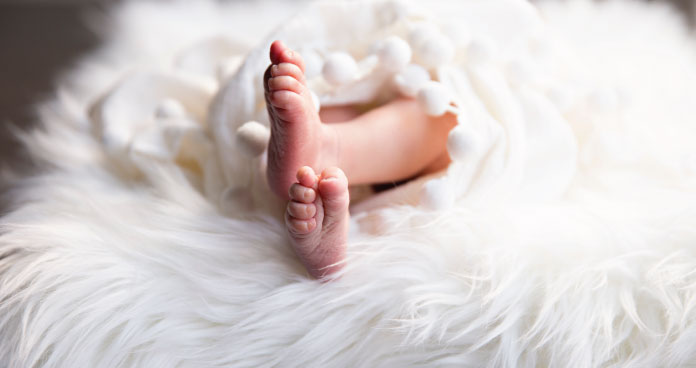 Yesterday, the U.S. Senate rejected a bill proposed by Senator Ben Sasse (R)-NE (Nebraska) entitled the “Born Alive Abortion Survivors Protection Act”. This bill would have required abortionists to provide medical care for babies who survived the abortion procedure. Live Action Founder and President, Lila Rose, has reported, “According to the Centers for Disease Control (CDC), nationwide, between 2003-2014 at least 143 babies died after being born alive during botched abortions - and the CDC states this could be an underestimation. In 2018, sixteen infants in Florida alone were born alive after surviving abortion attempts.”

Fifty-three senators voted for this bill, thus failing the mandated 60 cloture vote threshold which is necessary before a final simple majority vote can be taken on any bill.

Forty-four U.S. senators voted for infanticide (or the act of killing a newborn infant). Oh, the horror and dismay.

Do not let the absolute tragedy of this vote be swallowed up by a life of busy routine. This is a monumental statement. We now have a political party and a group of people in this country who seem to be committed to infanticide.

The sponsor of the bill, Ben Sasse, said “Public officials, at all levels and in every party, should be able to condemn infanticide and come to the defense of the weakest members of our society. Recognizing the quality of every person should not be a cheap campaign line. It is a core American promise.”

May we prayerfully lament and grieve this situation.