At Christmas we give to missions through the Lottie Moon World Christmas Offering which supports 4500 missionaries with the International Mission Board of the Southern Baptist Convention.

Charlotte Diggs (Lottie) Moon was a young woman who grew up in a privileged home in Virginia and received an outstanding education. She was known for her brilliance in languages. She learned Latin, Greek, French, Italian, Spanish, and would eventually speak Chinese (Mandarin) fluently. A professor who was six years her senior wrote of her: “She writes the best English I have ever been privileged to read.”

This professor, Crawford Toy, became a very dear friend to Lottie Moon. He would eventually teach Hebrew and Semitic languages at Southern Baptist Theological Seminary. Toy developed a deep fondness for Lottie Moon and they corresponded regularly for a number of years before and after she went to China in 1873 at the age of 32. While in China as a single missionary, Lottie Moon experienced incredible loneliness. She would eventually serve in that country from 1873 until her death in 1912. Several years after arriving in China and after a prolonged time of correspondence, Crawford Toy asked Lottie Moon to marry him. He told her he would gladly serve with her on the foreign mission field. Moon was thrilled and honored with her upcoming marriage. But as she read his articled and books that he advocated, she realized that Toy had moved theologically from a solid evangelical position to a more open/liberal position. Because of his theological drift, she broke off the engagement and Toy was also asked to leave Southern Baptist Theological Seminary in 1879. The next year Toy became a full professor at Harvard College where he taught Hebrew and Semitic languages. Eventually Professor Toy rejected the deity of Christ and the Trinitarian nature of God which led him to a full embrace of Unitarianism. Toy lived out the last years of his life denying the faith he had once zealously defended and preached. Lottie Moon would die in 1912 and Crawford Toy died in 1919.

This tragic story underscores the vigilance, orthodoxy, and godliness of Lottie Moon. I’ve often pictured her sitting in a substandard dwelling in China during the bitterly cold months of the Chinese winter, living in isolation and loneliness while yearning for the companionship of marriage. And in the midst of this loneliness, this brilliant, handsome professor (who served as a chaplain with the Army of Northern Virginia with Robert E. Lee and was a prisoner of war after being captured at Gettysburg) proposed marriage. He even underscored the fact that he would love to serve on the foreign mission field with her. The joy that must have ensued in her heart was broken when she understood where he had drifted theologically. And because of his lack of orthodox beliefs in the truth, she realized that she could not be married to him.

And so Lottie Moon, in the midst of a foreign culture living a life of loneliness, said no to companionship with Crawford Toy because she wanted to honor the living Christ.

So during this Christmas season, I salute the memory of a woman who lived with diligence and fidelity to the Word of God. May we live with a resolve, purpose, and calling that is profoundly biblically centered and character-shaping. 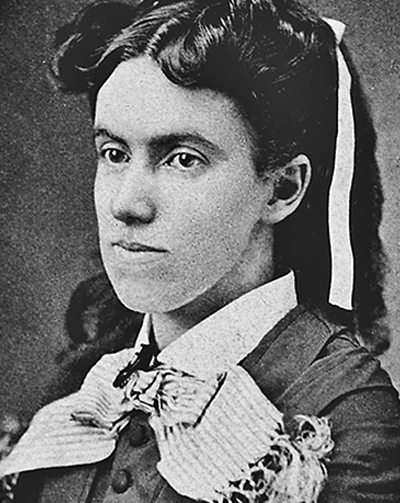 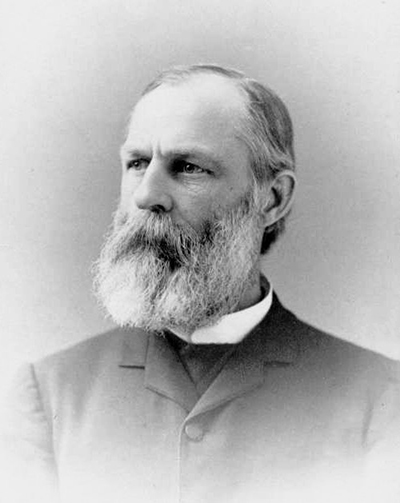